Season Four of Peter Morgan’s The Crown charts the tumult of royal family through 1970s and early 1980s. The multi-awarding winning season begins with episode one, Gold Stick.

This episode plays out the tragic sequence of events that lead to the assassination of Lord Mountbatten in August 1979 – which resulted in Margaret Thatcher declaring war on the IRA. 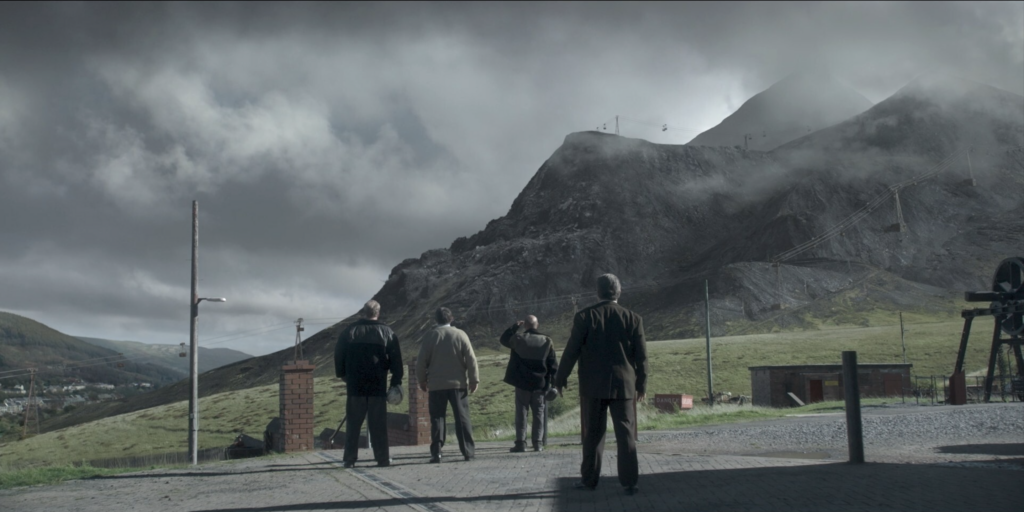 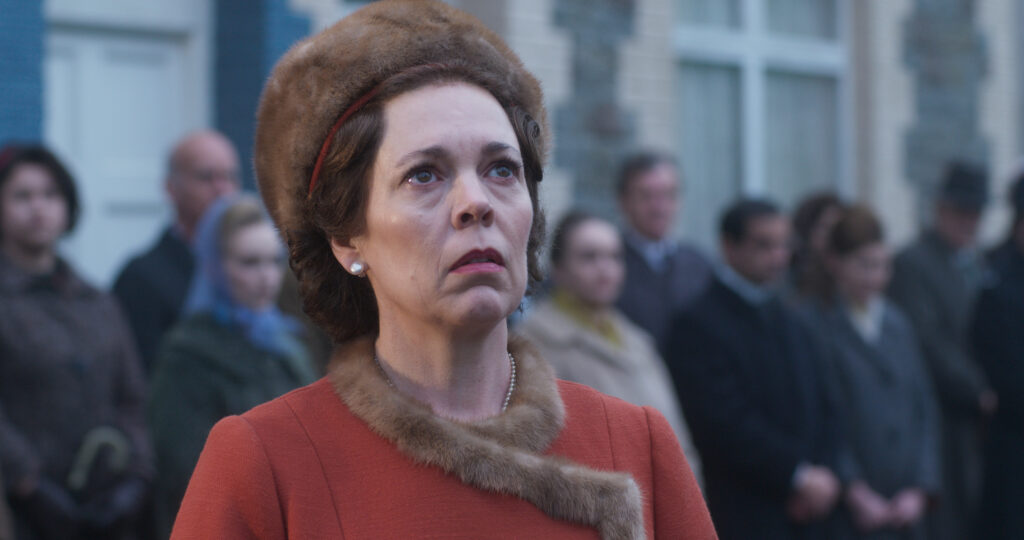 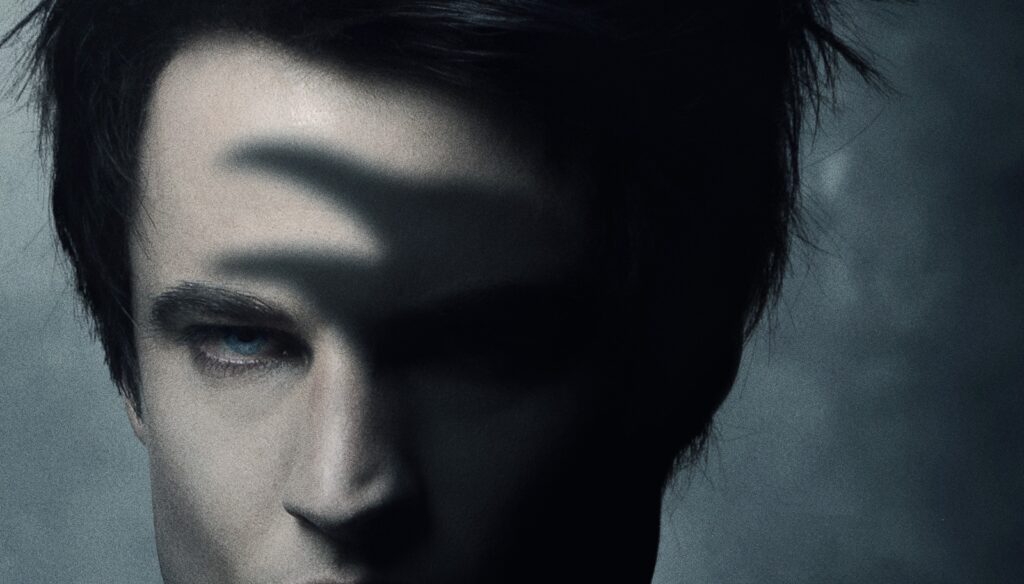