“Hang My Head – a Brit exiled to Florida must outrun his murderous nephew.

Hang My Head is a feature film inspired by writer-director Lyle Lindgren’s own father’s life story. A family who have operated on the edges of the law for decades are in crisis. A big business deal has gone wrong. Money goes missing. Thousands of pounds. But more than that family honour has been scorned. The finger is firmly pointed at one of the brothers. This now, is war.

Going on the run, the brother hides out in the Florida Everglades, taking on low paid work and living in exile. Sunburnt and cowed, he is a vastly diminished shadow of his former self. Out of context – with no family ties, no roots, no status – he has no identity. His penance leads him to seek solace in the church. Can God save him from himself?

As a hurricane approaches it’s not long before his revenge-seeking older sibling discovers where he is and dispatches his murderous nephew with instructions to find and kill him. As the storm rolls in, and the armed and dangerous nephew inches ever closer, can God now rescue him from his family? 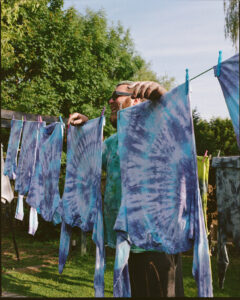 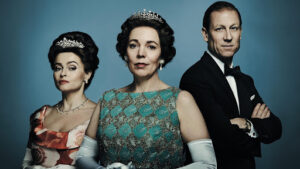