Welcome to Dale: The Elizabeth Carmichael Story – the jaw-dropping story of a mysterious trans entrepreneur and her three-wheel car.

1975 – In a courtroom in downtown Los Angeles, a hold out jury is broken and a woman is convicted in front of the unforgiving glare of the tv cameras. In under a year, Liz Carmichael, went from the unlikely saviour of the American auto industry to a fugitive hunted by the FBI. A maverick visionary, she was meant to save the States from its fuel crisis with her three-wheeled yellow supercar, the Dale. This car, Liz said, could run more miles to the gallon than anything else on the road and was destined to smash the monopoly of the big three car makers. But this is America. A country so besotted with the shiny exterior that sometimes it forgets to look under the hood. Because when something seems too good to be true, it usually is. Ridiculed, belittled and besmirched, the tragic tale of Liz Carmichael exposes the dark underbelly of the American Dream. It’s a story that has everything – murky dealings and murder, ex-cons and industrial spies, jury tampering and mafia rumours – along with a very big reveal, as Carmichael is found to have been born male. With nothing as it seems, this film asks who was Liz Carmichael and what motivated her to risk everything by taking on America’s auto industry? 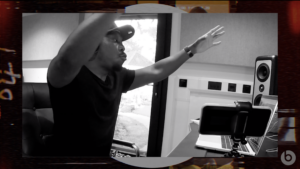 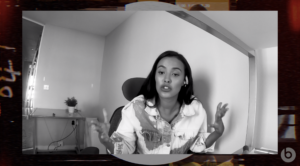 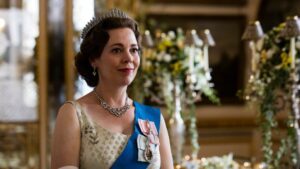