We are the newest division of Untold Studios; with access to a world class VFX team and culture defining music team, we’re inspired to innovate traditional storytelling.

Our team has produced factual and entertainment formats for all the major terrestrial channels and SVODS, as well as Golden Globe winning features. 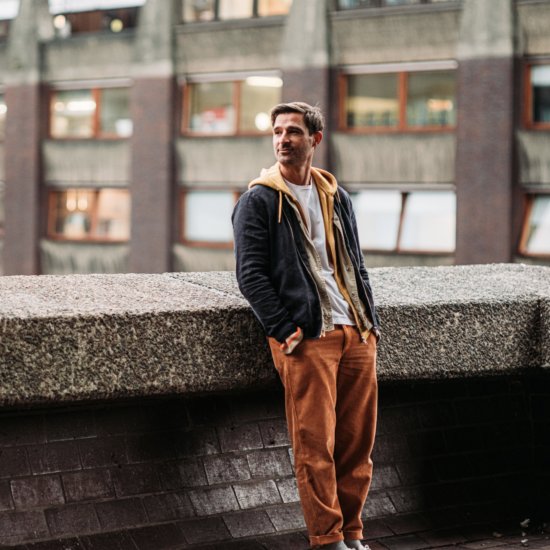 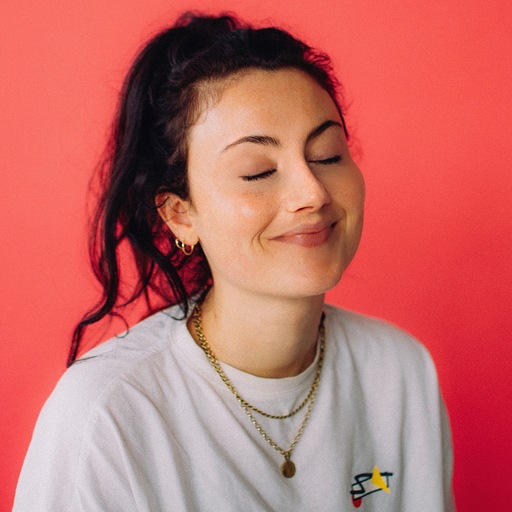 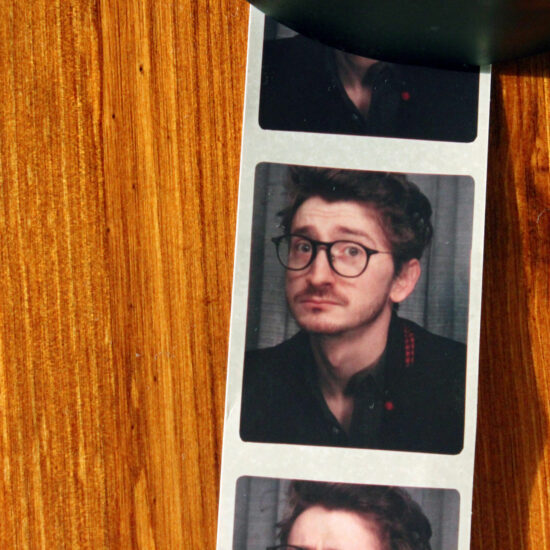 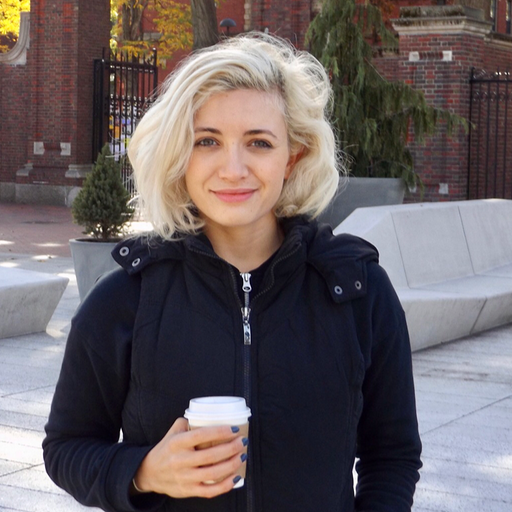 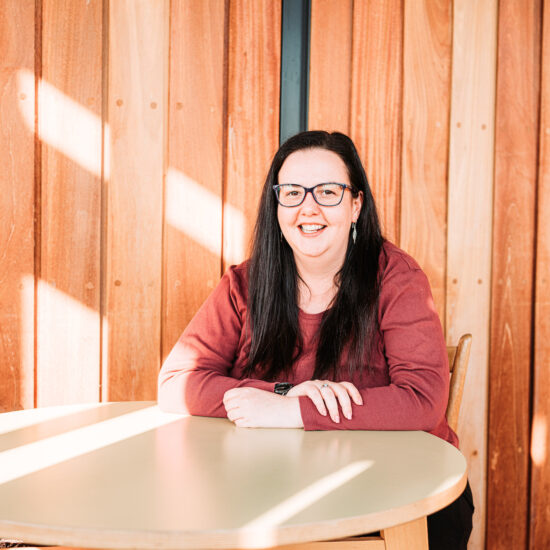 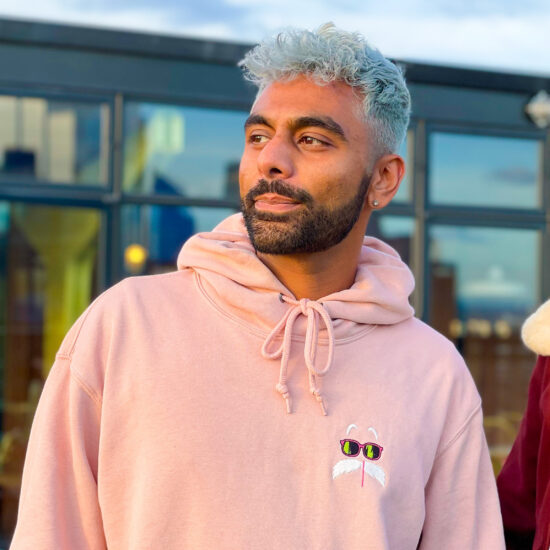 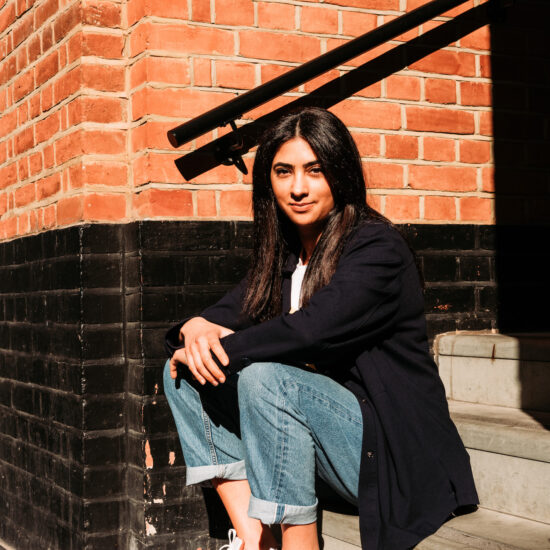 Jack is a Creative Director at Untold Studios, overseeing all original content. Prior to joining Untold, Jack was the Creative Director of Boundless (now Naked, part of the Fremantle group) and Lime Pictures, where he helped create a slate of hit shows including Channel 4’s 60 Days on the Streets & 60 Days with the Gypsies, Rough Guide To The Future, ITV1’s The Chasers Road Trip and E4’s Celebs Go Dating as well as Discovery’s specialist factual series Meet The Superbrains. Jack also created Netflix’s upcoming factual series Snowflake Mountain as well as many reality and documentary series covering subjects from parenting to psychics.

Jonathan is an unconventional Comedy and Entertainment producer. He joined Untold Studios from working with Sacha Baron Cohen, which included developing and producing the triple-Emmy nominated ’Who Is America?, and ‘Borat Subsequent MovieFilm’, which won Best Picture at the Golden Globes and received 2 Academy Award nominations.

Lexi is responsible for the documentary slate at Untold Studios. Combining a journalistic background, with a modern approach to story-telling and a fierce belief in championing new talent, Lexi is focused on creating projects that feel fresh and filmic.

Clare is responsible for the Production Management of all original content at Untold Studios. Clare joined Untold from Fremantle, where she was Production Executive across multiple series including Snowflake Mountain (Netflix), The Chasers Road Trip (ITV),  Kevin McCloud’s Rough Guide to the Future (C4), Escape to the Country (BBC) and Grand Designs The Street (C4). Prior to that Clare was Head of Production at Middlechild Productions, across series for Channel 4, Channel 5 and Discovery. 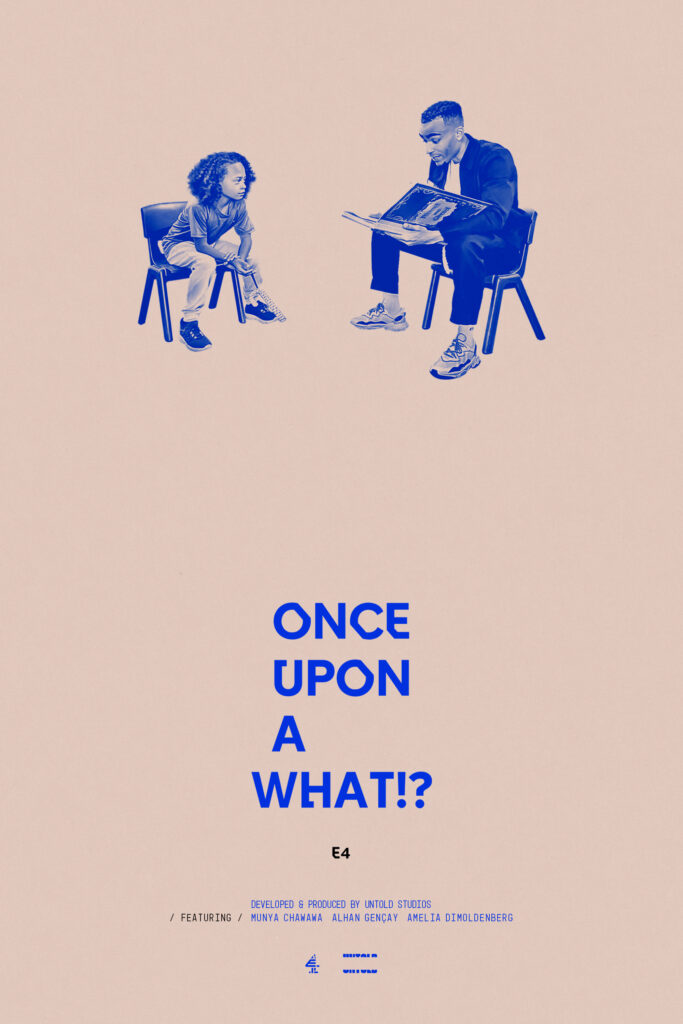 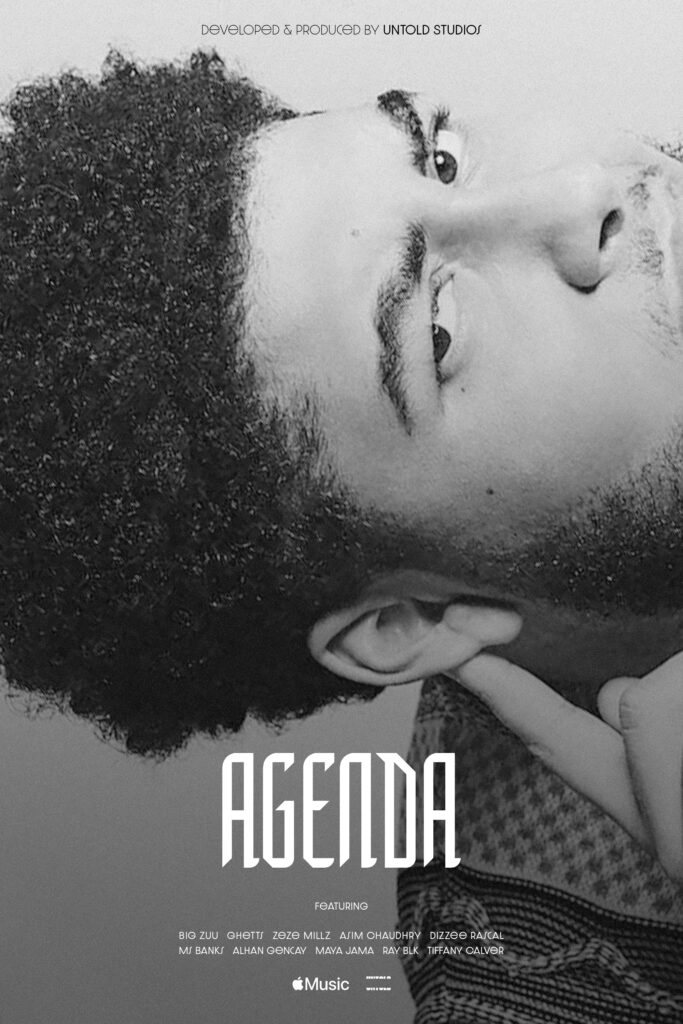 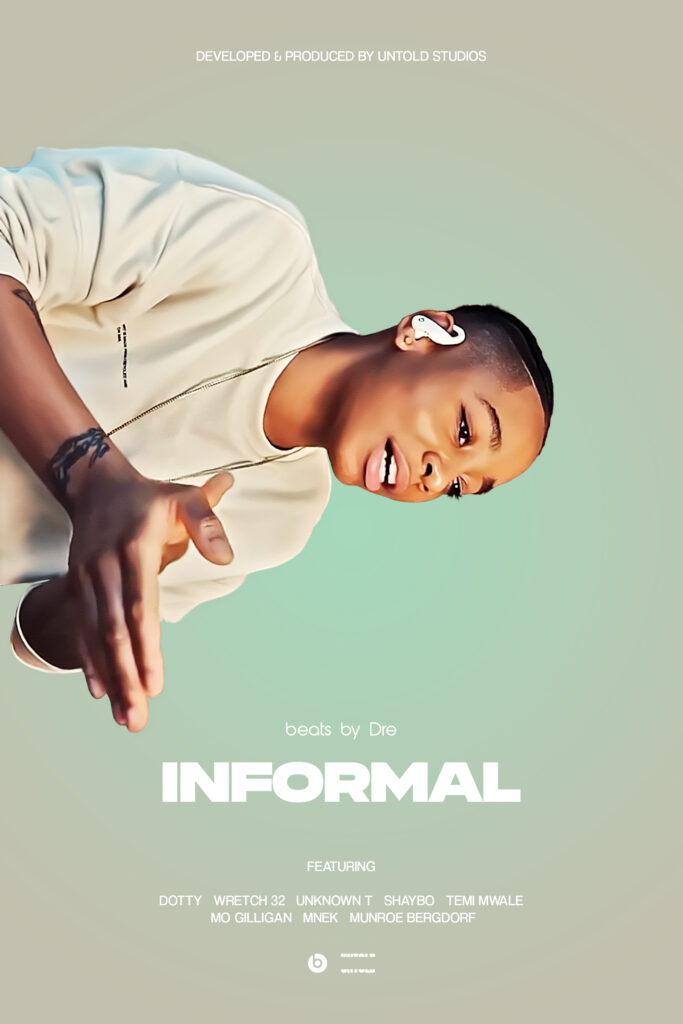