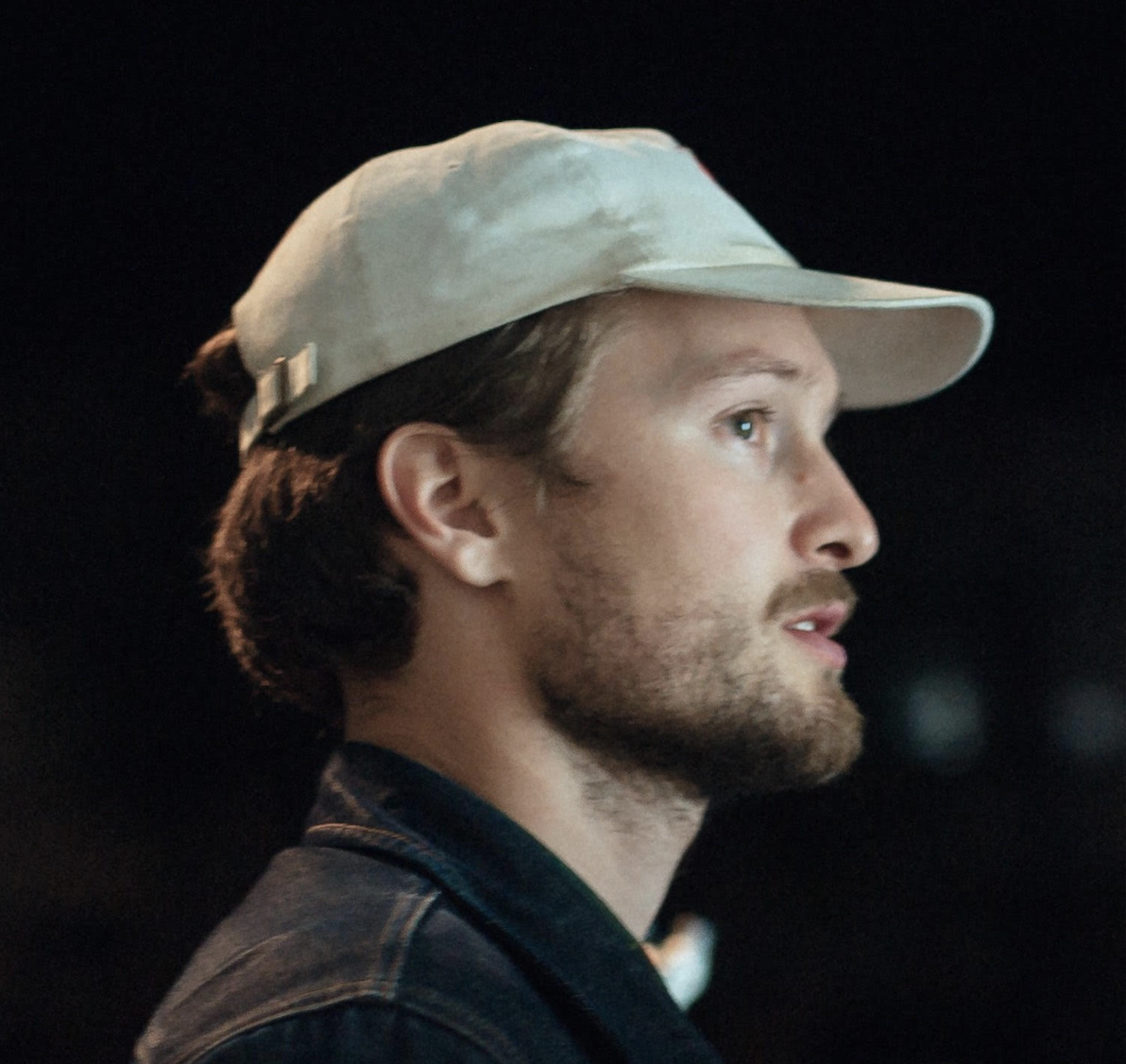 W.A.M. Bleakley graduated with a MFA in directing from Victorian College of the Arts in 2016. He has since become a prolific music video director, working with artists such as Courtney Barnett, Brian Jonestown Massacre and DMA’s.

His short films have received Vimeo Staff Picks and screened at Museum of Modern Art, Berlinale, Melbourne International Film Festival and Sydney Film Festival. In 2021, he was nominated for a UKMVA (RU4Me by Middle Kids) and won a Shiny Award (Emily by The Belligerents). Along with directing music clips, he is currently developing his first feature film.

His work sits in the realm of stylised realism. He loves working with non-actors to create nuanced and authentic performances, making ordinary life extraordinary.

He is obsessive about locations, and it isn’t unusual for him to drive thousands of kilometres to find the perfect spot.

Every morning he swims in the ocean with his dog named Wombat. 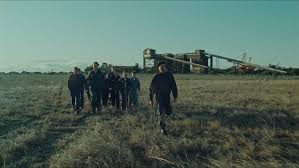 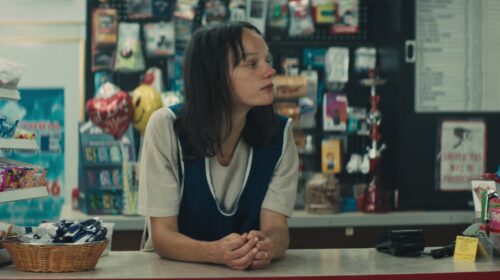 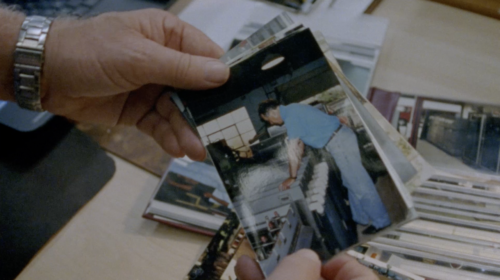 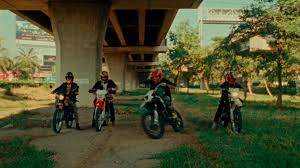 Life is a Changing Game