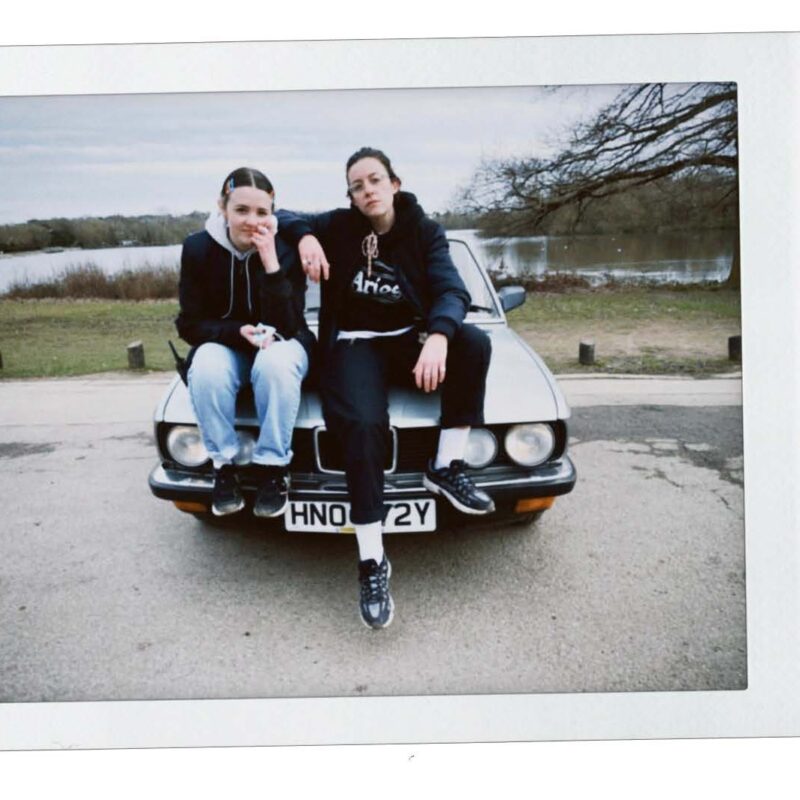 Pip + Lib are a directing duo and creative team.

Some say the Spice Girls felt so inspired by their relationship, Gerri Halliwell immediately grabbed a biro and wrote the complex lyricism of 2-become-1 on the back of a Mr Wimpy napkin.

They have worked with Jonah Hill, creating a docu-series for Instagram. Shot and interviewed for The Face, i-D and Wonderland. Written and directed their first short film all about girls friendships. In late 2019 they broke into a block of flats to create a music video for Fred Again, and spent 15 hours on FaceTime shooting for Maisie Peters. Since then, the directing duo have worked alongside Universal, Polydor, Atlantic and Sony music, collaborating with artists such as Griff, Mimi Webb, Karl Benjamin, HYYTS and Amun. 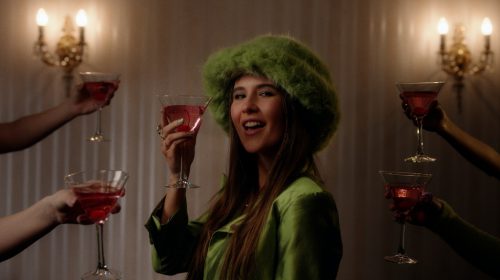 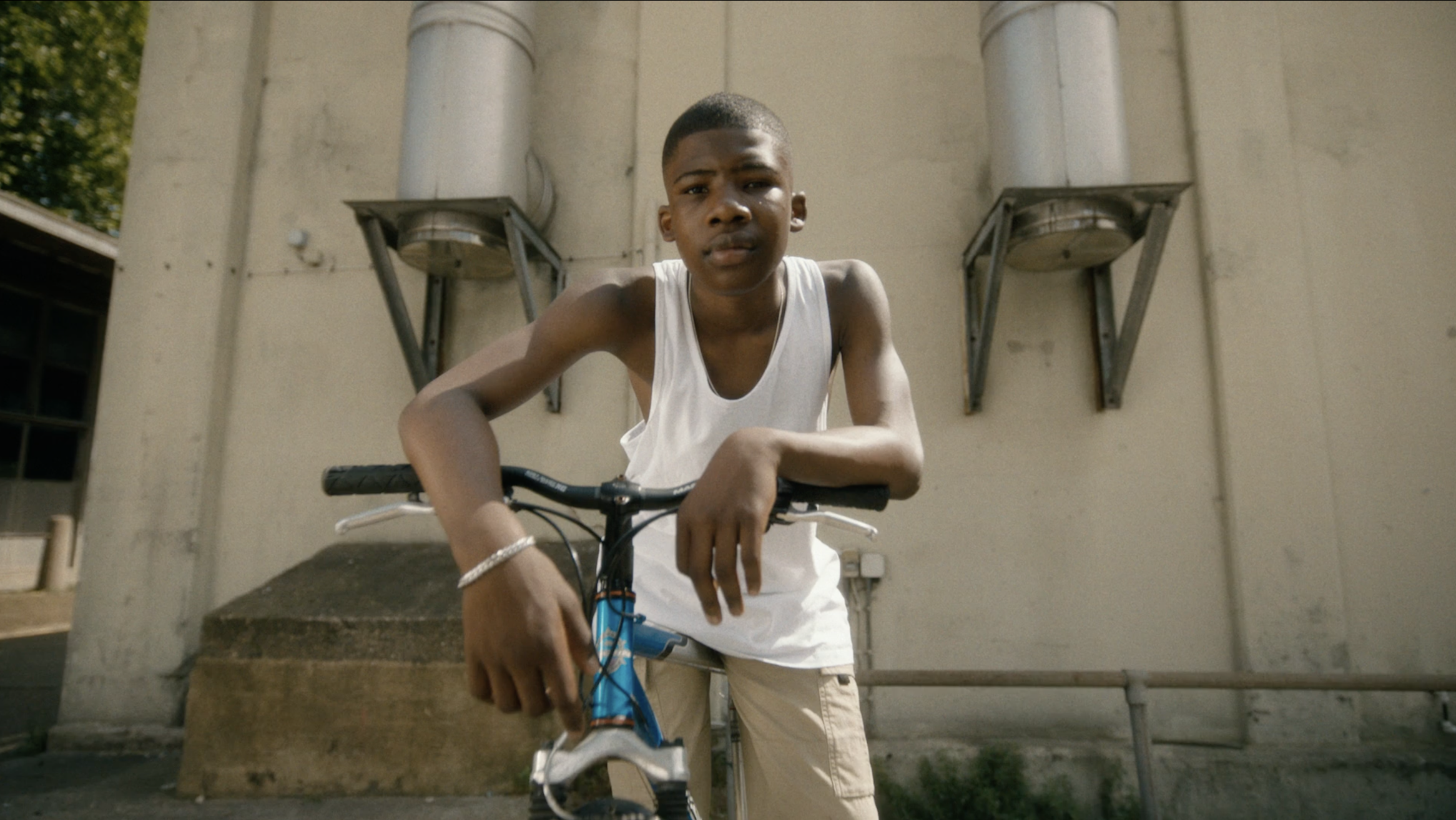 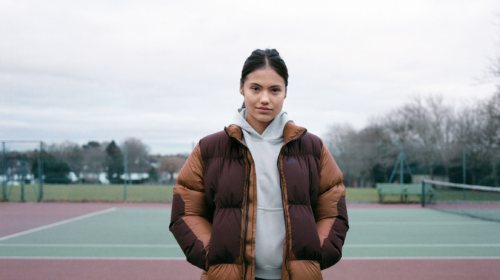 Emma Raducanu: What Are You Working On? 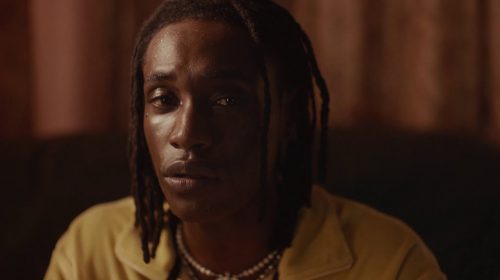 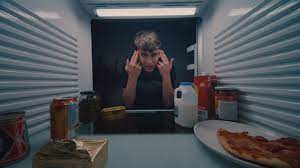 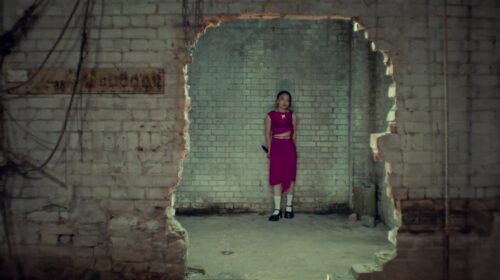 The Late Show With Stephen Colbert 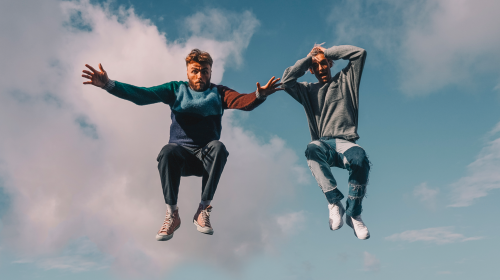 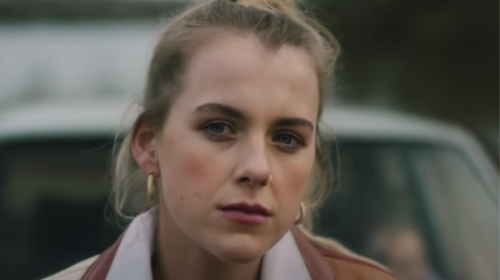 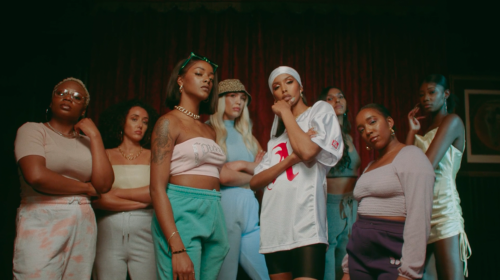