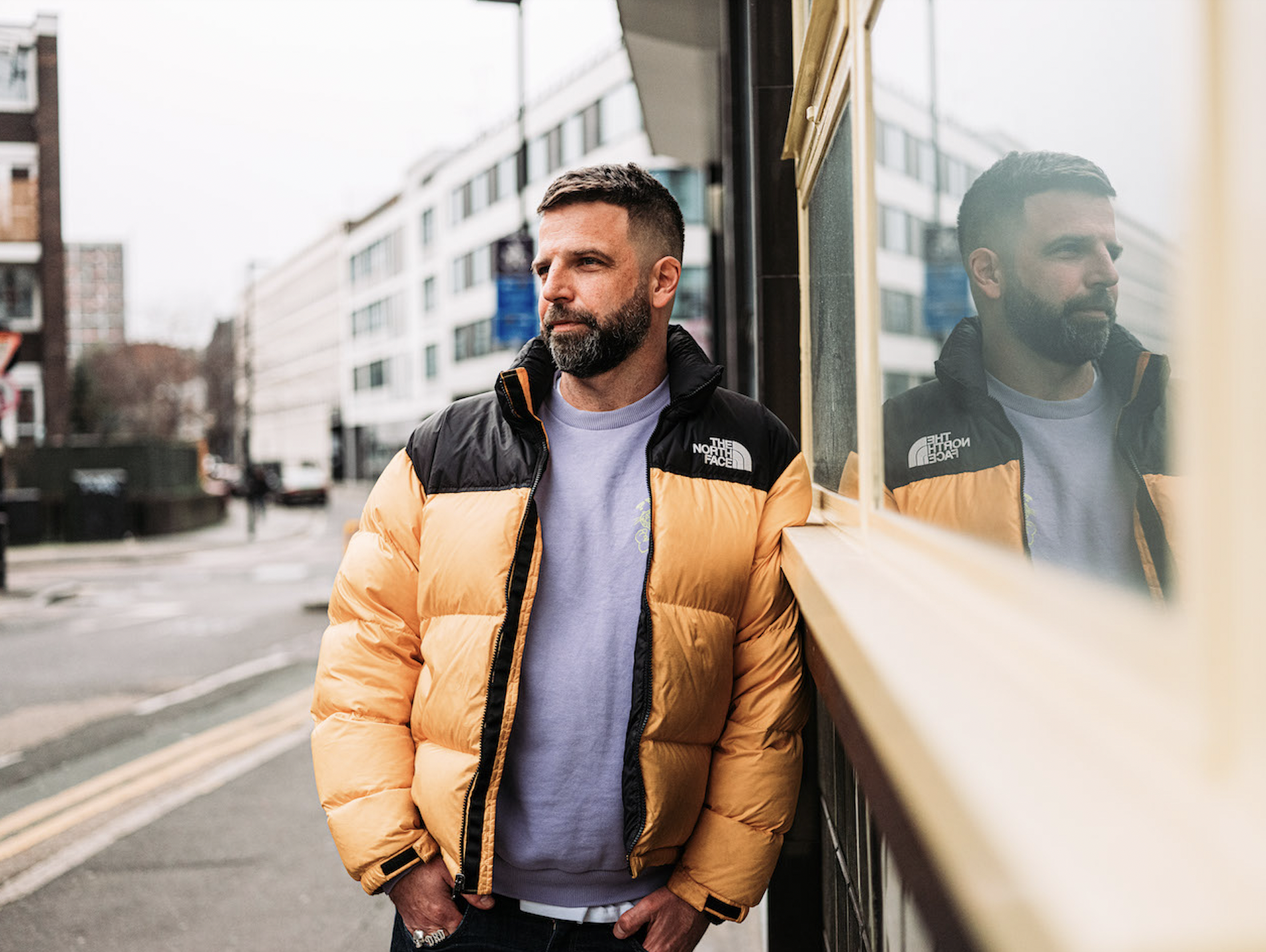 DIARMID is a Director and Creative Director at Untold Studios. He is one the most award-winning artists of his generation and has been instrumental in creating some of the most high-profile commercial projects worldwide over the last ten years. 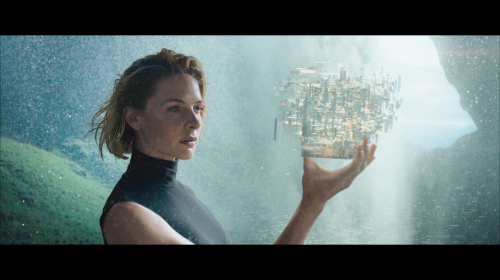 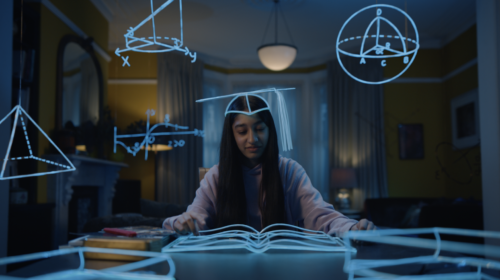 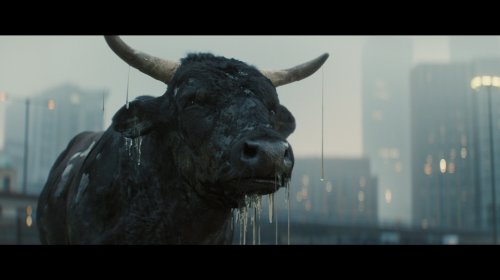 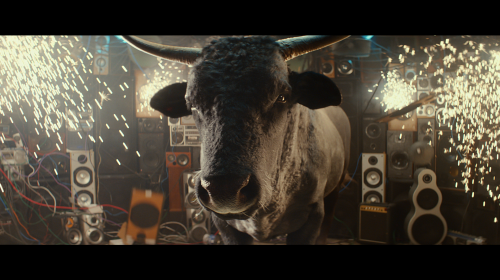 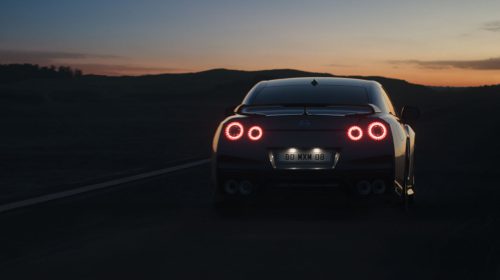 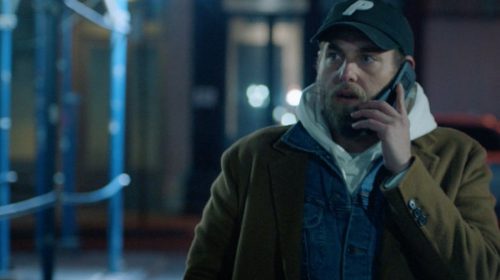